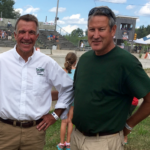 “We are very fortunate to have a governor who has devoted his time in office fighting for working families. Phil is focused on tackling the affordability crisis facing far too many Vermonters. He is the right person to be leading the charge, and I strongly support his reelection.” 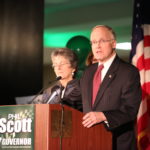 “I know how hard it is to be governor, and I’m impressed with the job Phil Scott has done.  He’s been a strong leader in his efforts to grow the economy and make Vermont more affordable, and we desperately need him to continue this work in Montpelier. I’m proud to support his bid for reelection and I hope you will too.” 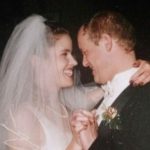 “Having worked in the legislature, have to say i have never met a guy with more integrity and as someone i think of as able to cross party lines. I am a Democrat but I am proud to say Scott is my vote.” 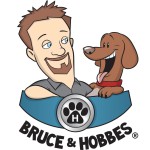 “A few very simple reasons I’m supporting Phil: Honest, hard-working and looks you in the eye. Works for the common man, and is a class act..The fact that he’ll look out for ALL Vermonters regardless of political party makes him the obvious choice.” 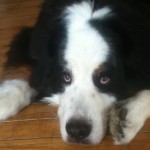 “Phil Scott was born & raised in VT, he worked in the ditch with a shovel, he educated himself to move forward and eventually taking over Dubios Construction while never forgetting the rewards of hard work, something he carries with him everyday. He understands how Vermonters think, he appreciates small town relations, he is the “Common Man” with common sense. Phil Scott knows the value of a dollar and what it takes to earn that dollar, he knows Vermonters becasue he is a Vermonter!..beside that, he enjoys riding his Harley!” 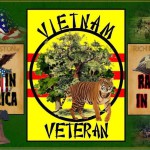 “I was at Weston’s Trailer Park in 2011 after the flood helping people with their damage for 6 days.Phil Scott was there every day. He later helped them with funds to get rid of their unsalvageable homes. Who started the used tire giveaway in Montpelier? Phil. He’s got my vote.” 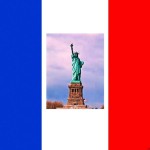 “Phil Scott will bring compassion, understanding, genuine concern and structure to an office that has been seriously lacking those qualities since Jim Douglas left the office.” 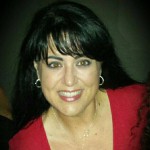 I’m supporting Phil Scott for Governor because in this time where government no longer seems to be working, filled with politicians who have forgotten they are there for the people who voted for them…Phil reminds us that listening and compromise is the way to get things done. It doesn’t have to be a Republican solution or a Democrat solution, as long as it’s the right solution. He is a true Vermonter who will put this state back on track. 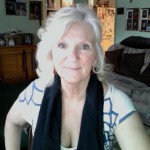 I support Phil Scott because he is one of us. He knows and understands the struggles of Vermonters and cares about the people of this state. It is time to take Vermont back to the people and Phil can and will do that.